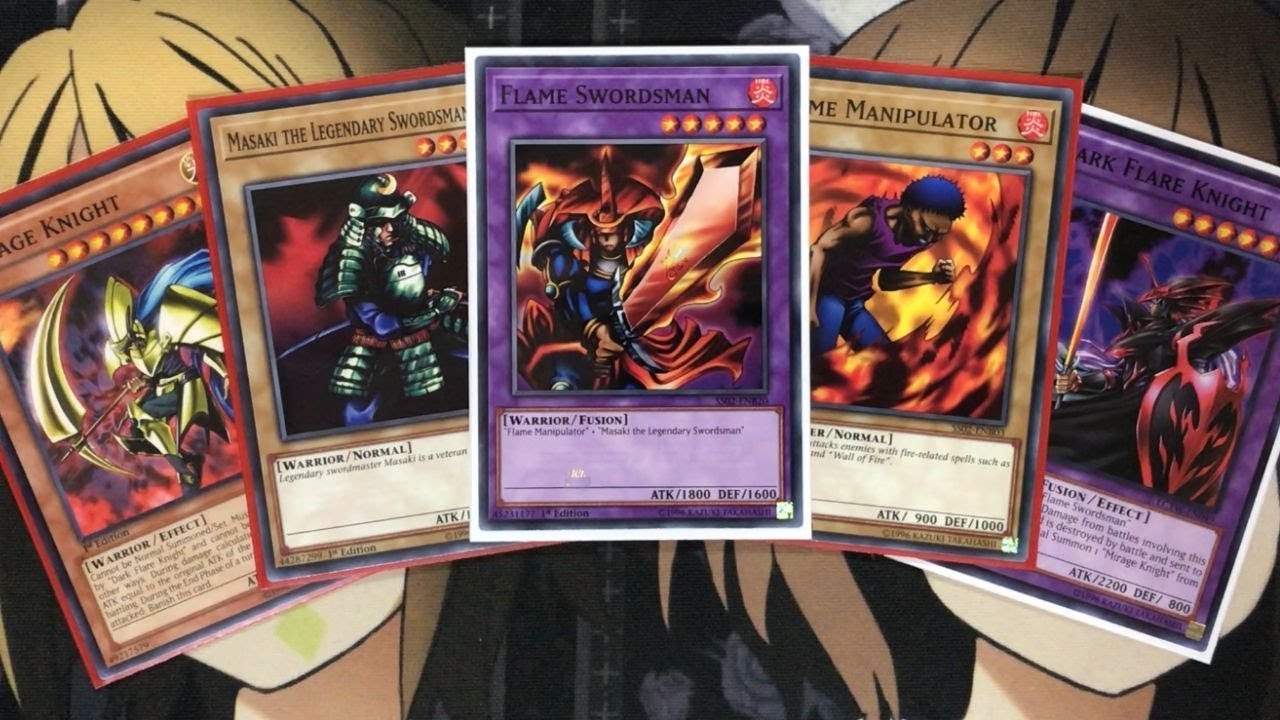 Hope you all enjoy the video!
Also don’t forget I have a Yugioh Facebook Group where you can trade, sell, and just chat about yugioh with everyone! Link is down below!

I have also started up an Instagram account where you can follow me and see what packs I will do for openings beforehand and see other cool things I come across.
Instagram: kiratwig2
Also check out the channel I’ve started with my girlfriend Marissa(Tsundere)! We do pack openings and blind bags of a lot of cool different stuff.