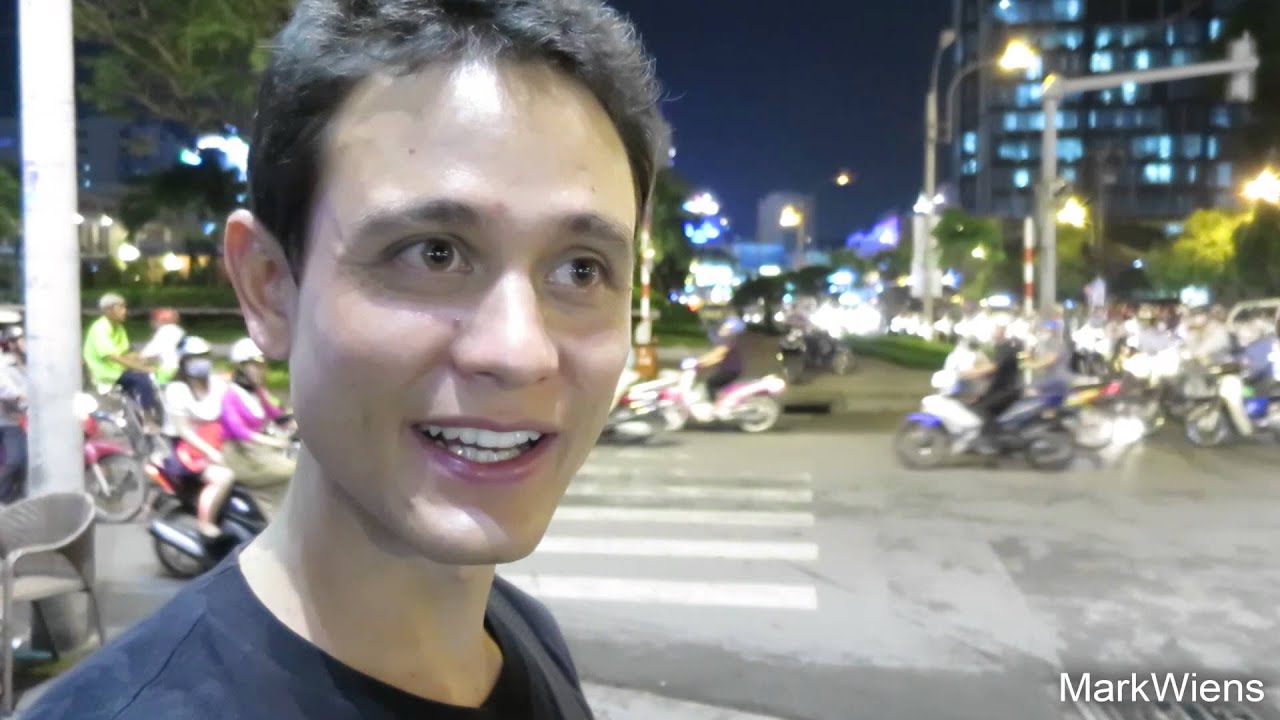 I decided to go to Saigon (Ho Chi Minh City), Vietnam for a few weeks, with a main mission to eat, and to make a video about some of the top things to do in the city. Here’s my first travel vlog, traveling from Bangkok to Saigon, Vietnam.

After eating a delicious lunch cooked by my mother in-law, we then caught a taxi to Don Muang Airport, which is Bangkok’s second, smaller airport that deals mainly with budget airlines. We flew with Air Asia this time, and our flight was just under $70 for a one way ticket to Saigon. The flight didn’t take long, and soon we got off the plane in Saigon, ready to explore. Our first step of the journey was to catch a taxi to our hotel. But before leaving the airplane, I withdrew some money from an ATM, located near the luggage claim. So if you need to pull some money right away, there is a Citibank ATM at the Saigon airport.

Make sure you take a legit taxi when you arrive in Saigon. From what I heard, there are many fake taxis and many rip off taxis, but I didn’t have a problem. I just chose one of the reputable companies, and then followed our route on my phone GPS, and I think it was alright – I think our bill came to about the normal price for taking a taxi in Saigon from the airport. Our first hotel in Saigon was at Bizu Hotel, located in the backpacker district of Pham Ngu Lao street. I would say that the hotel was alright, but I wasn’t a huge fan of the area – I’m not a big fan of main backpacker streets. Anyway, we stayed here for the first few days of our time in Saigon, since we had pre-booked, and then we moved to a different hotel called LeBlanc Saigon, which I would highly recommend, and you’ll be seeing more of it in future Vietnam vlogs coming soon.

After checking into our hotel in Saigon, we got ready to walk around. Immediately as you start walking around in Vietnam, you’ll notice the sheer quantity of motorbike scooters that dominate the roads. It’s almost ridiculous how many bikes there are and crossing the street you just have to start going, and all the motorbikes will weave around you. We first walked through one of the central parks in Saigon, and then continued walking and walked through the famous Ben Thanh market. The market was just about closing when we walked through, so we continued walking, but we all began getting really hungry.

Since we were so hungry, and since I hadn’t had time yet to research and write down all the restaurants in Saigon that you recommended to me when I asked in a different video (but many video of your suggestions coming soon), we just stopped in at the nearest restaurant we could find, called Xoi Ga Number One, or number one sticky rice and chicken. I really didn’t know all that I was ordering, but we ended up ordering a mixture of different Vietnamese foods, some of which I had tried before and others I had no idea what they were. The food was quite good, and since we were hungry it really hit the spot.

Our first day, traveling from Bangkok to Saigon, Vietnam, was a great day. The flight went smoothly, we got checked into our hotel, and we walked around just a little bit, before finding a restaurant for dinner. Everything went well, and many more food adventures in Saigon coming soon!

Hope you liked this travel video vlog. If you enjoyed it I would be extremely grateful if you would share it on facebook or even email it to a friend who loves to travel and eat. Thank you for sharing!